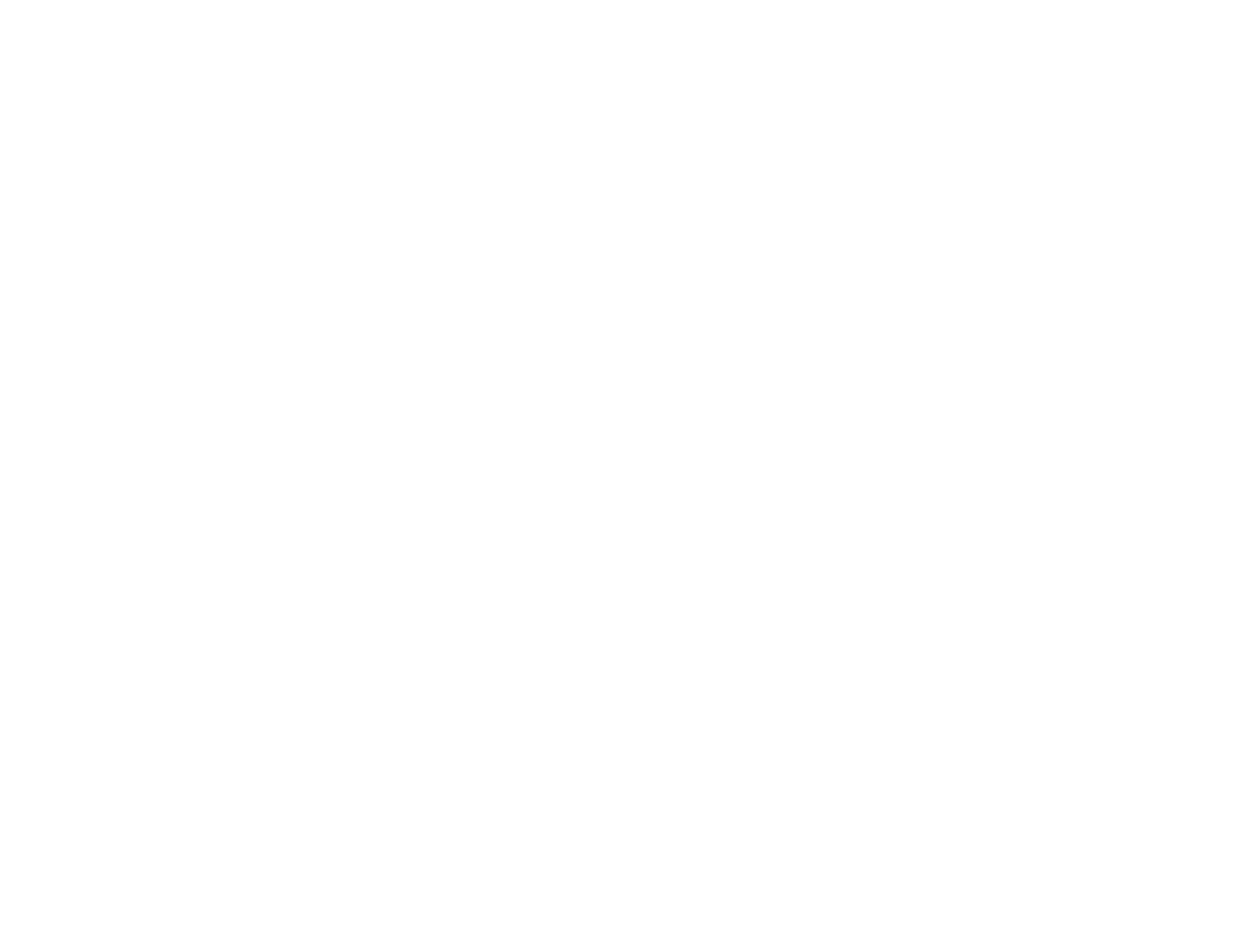 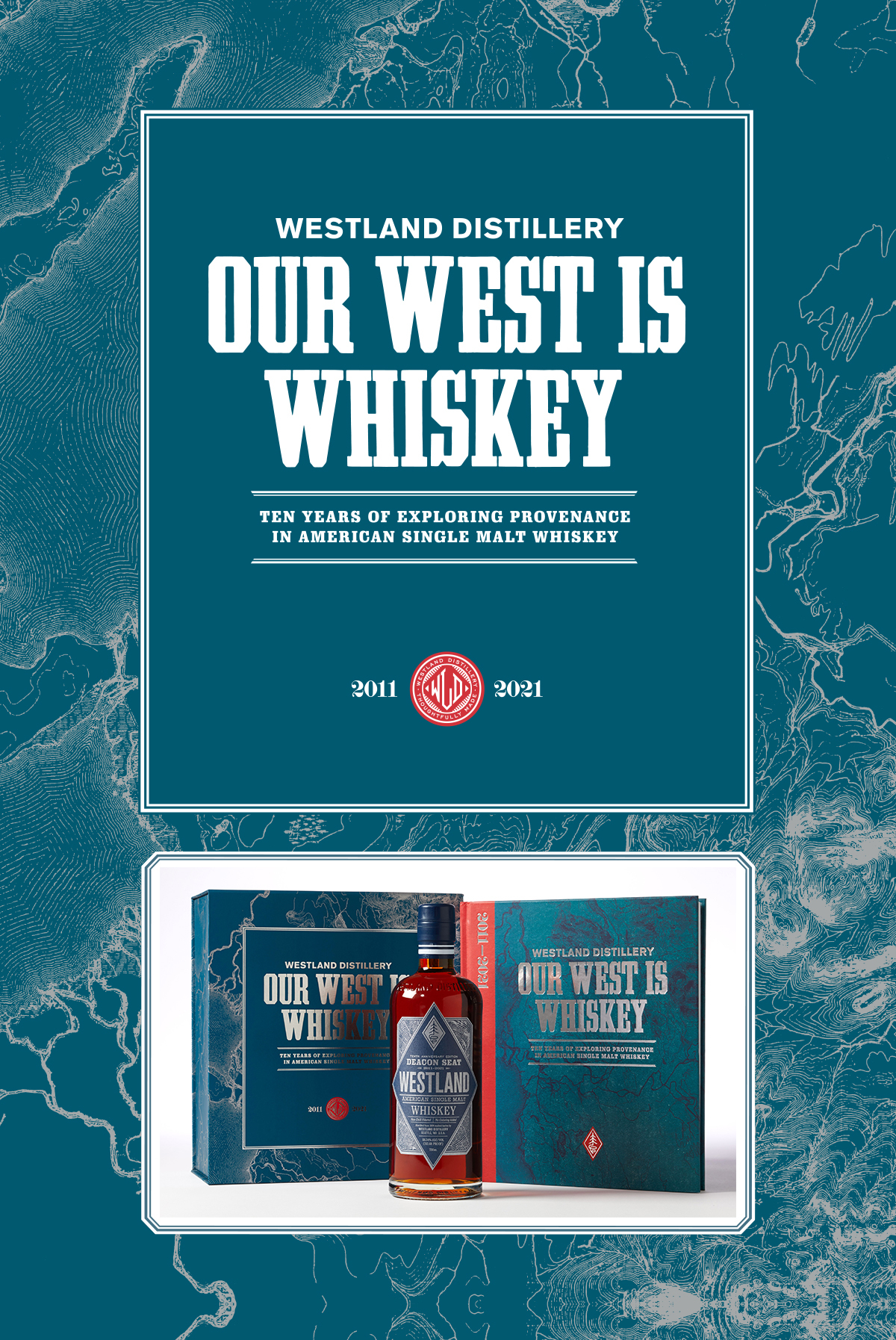 A decade. To some it’s a barely noticeable blink in a timeline that’s centuries old. To our team here at Westland it’s nearly a lifetime. We’ve grown from a small Seattle upstart into the leading voice in American Single Malt on the global stage. It’s been ten years of inspiration, trepidation, arduous work, camaraderie, setbacks, and successes. In a relatively short time, our brand has arguably given birth to an entirely new category in the world of whiskey and has left an indelible mark on an industry that trades in long histories. We’ve demonstrated that not only should America have a voice on the global stage of single malt, but that we can stand tall alongside the finest whiskeys in the world, regardless of how long the distilleries that make them have applied their trade.

Ten years after spirit first flowed from our stills at Westland, we thought it proper that we acknowledge the milestone with due ceremony at the distillery. We hosted two events on November 16th for 50 guests each. It was an evening of remembrances, toasts, and of course drams, including a pouring of a commemorative release of a new Deacon Seat American Single Malt Whiskey. Gathering with friends new and old to share memories and answer questions was by far the highlight of this season and a memory we will cherish.

To mark the occasion we have created a limited whiskey, our second Deacon Seat bottling, that combines the core elements of our house style with whiskeys pulled from stocks of exploratory projects including Garry Oak, new barley varieties, and more. The whiskey is accompanied by a special 10th Anniversary coffee table book which looks both backward to our origins and forward to what comes next for Westland and American Single Malt. Only 400 of these sets were made and are available while supplies last. 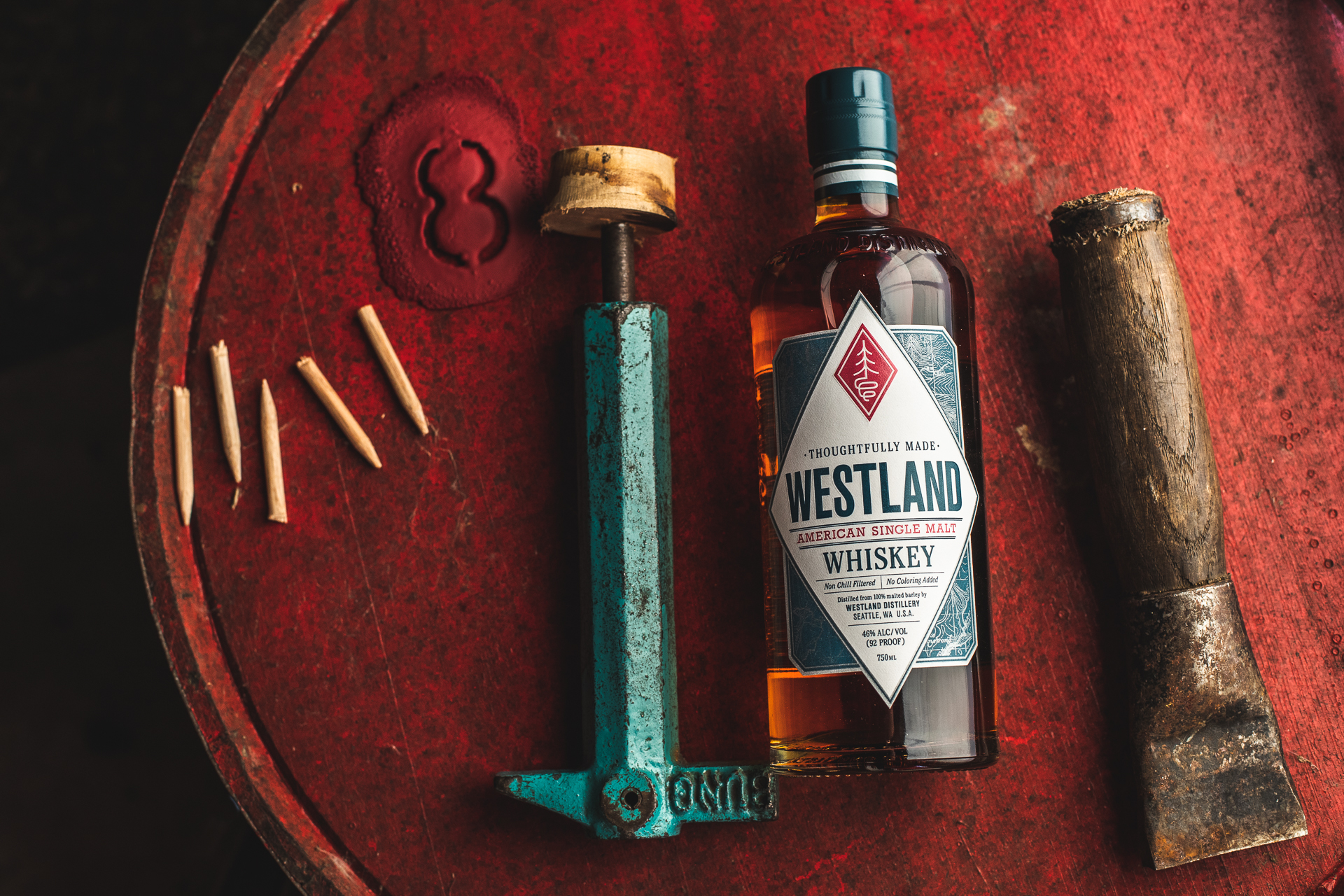 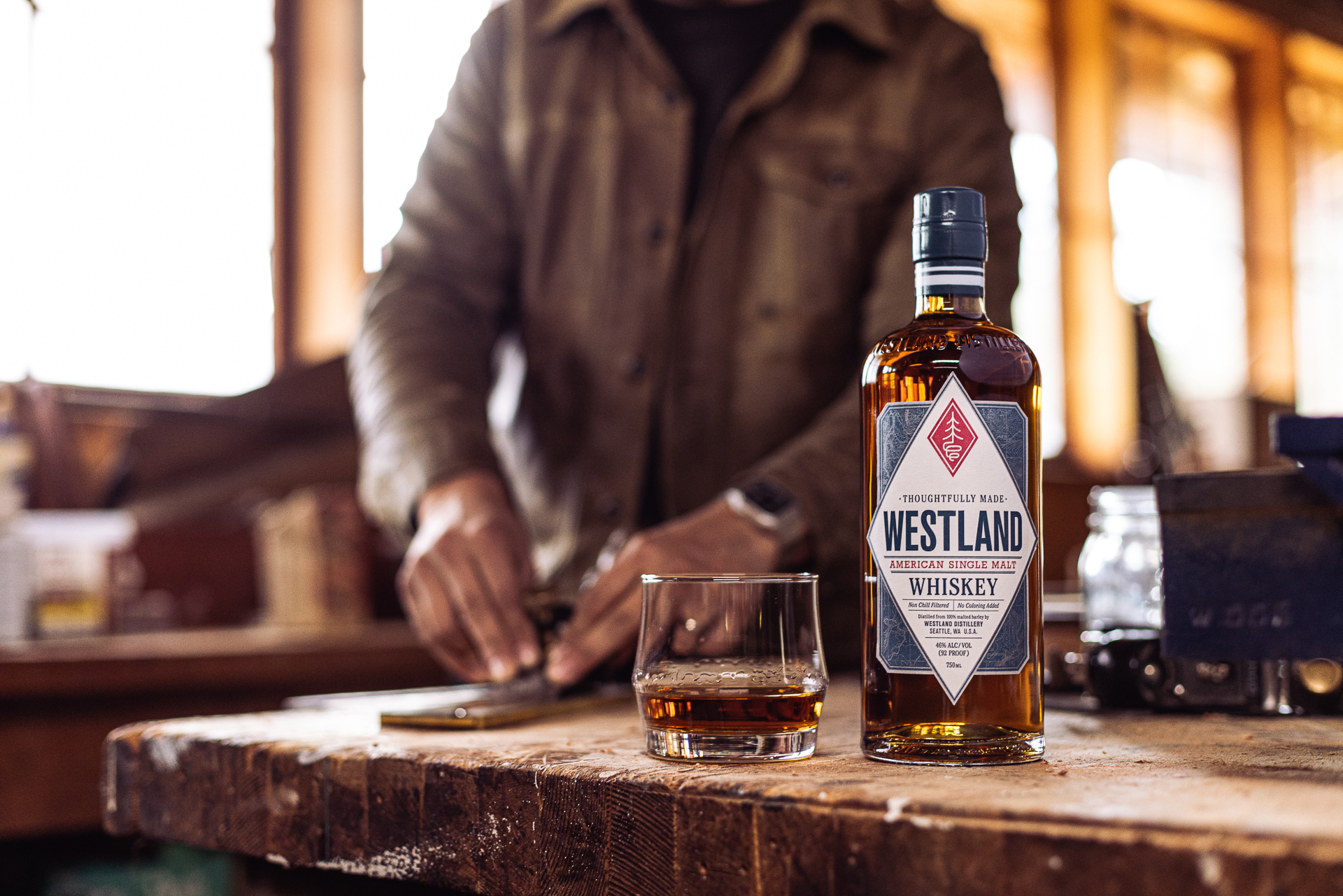 Westland's signature American Single Malt Whiskey is a culmination of over 10 years pioneering a new category of whiskey that has put America on the global single malt map. This latest expression represents the possibilities to be explored in single malt and captures the essence of our house style in one flagship bottle. 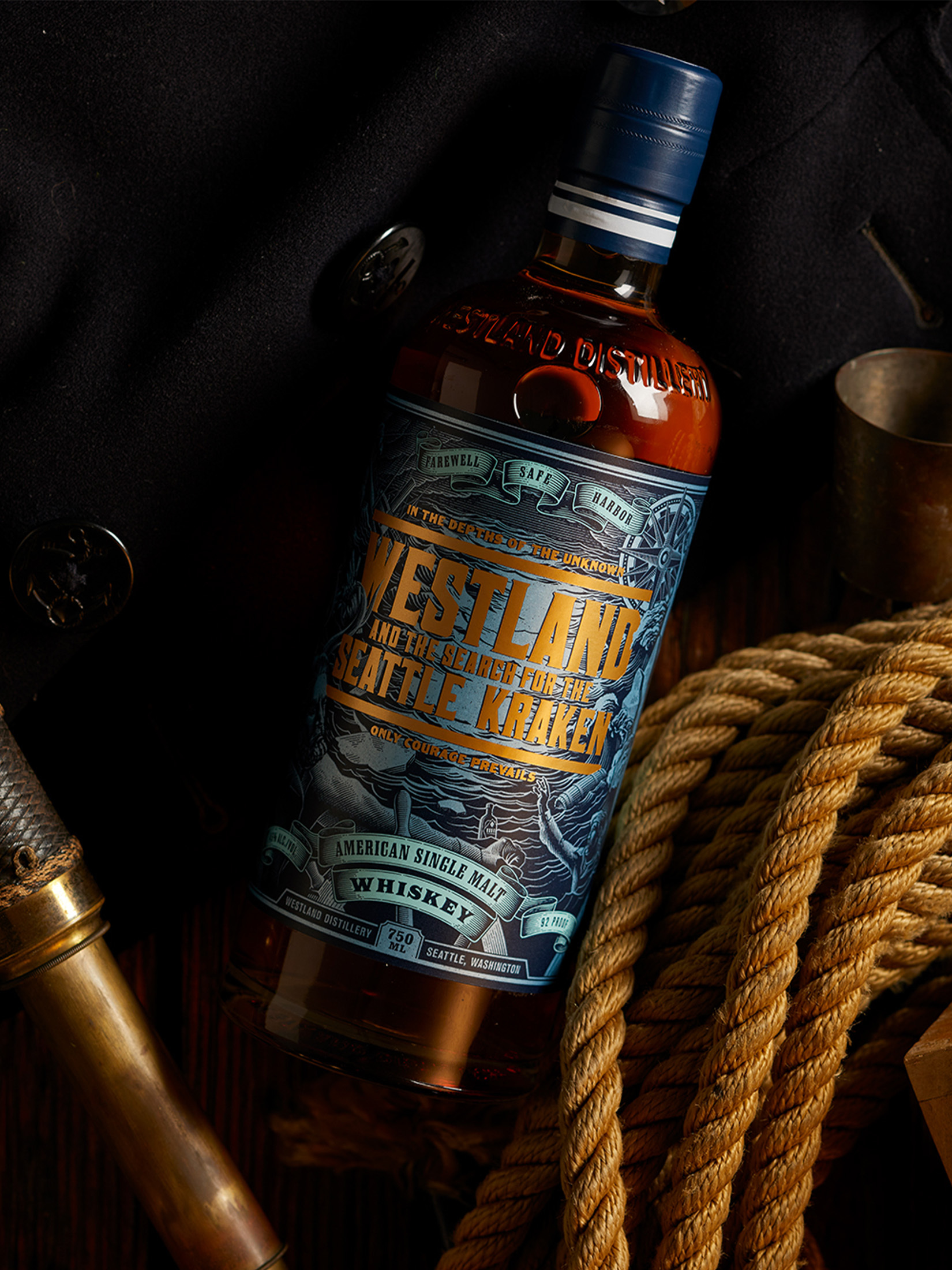 The time has come, the inaugural season for our Seattle Kraken is under way. We’re excited about our partnership as the official local whiskey of the Seattle Kraken and ready to lend our voices and hearts to the cause. Triumph awaits.

For those wanting to raise a glass to our team you can now pour the official local whiskey of the Seattle Kraken in a commemorative bottle designed in celebration of the 2021 season. This release is exclusively available in Washington State at local retailers and the distillery tasting room in Seattle. 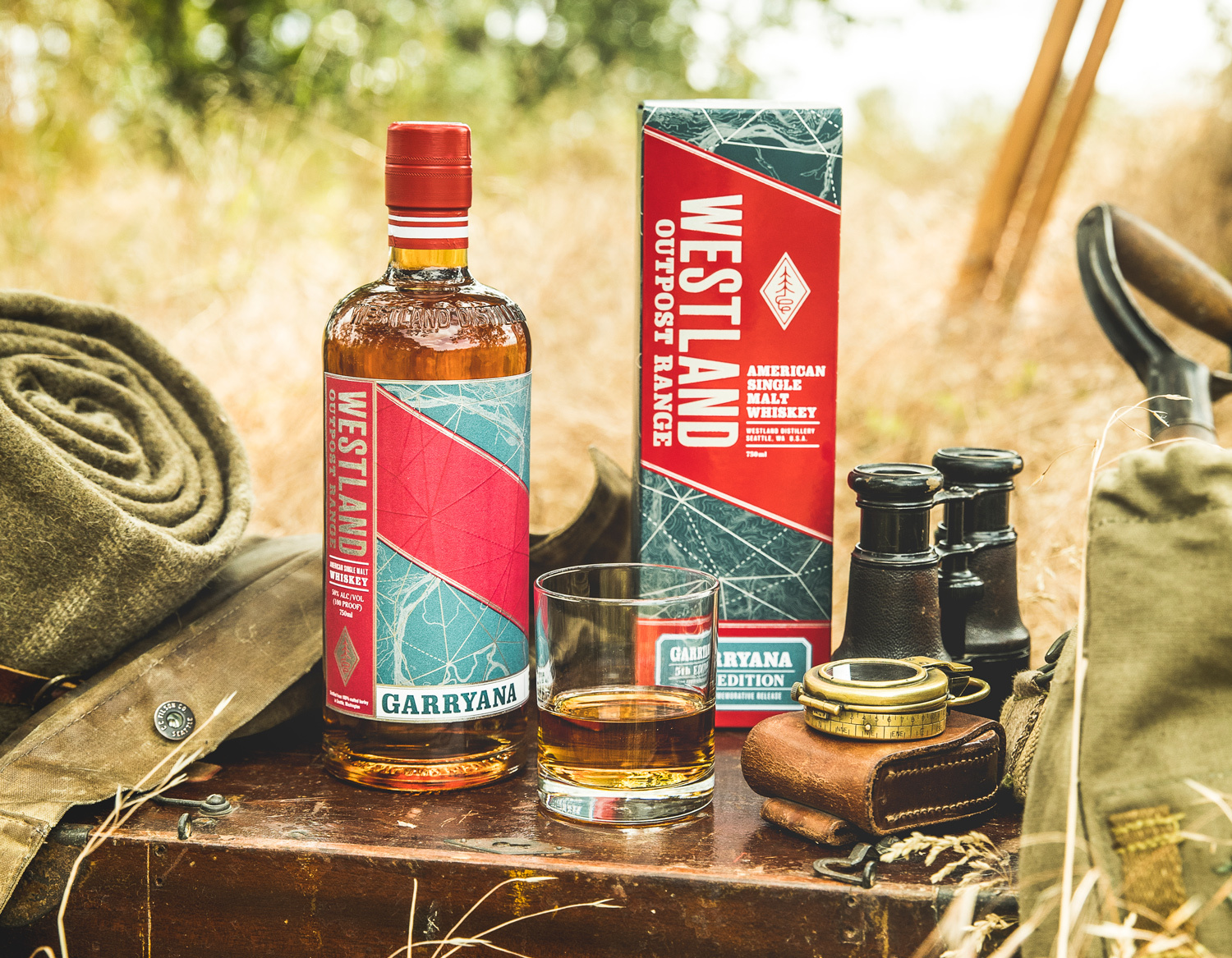 SEEING SCARCITY AS AN OPPORTUNITY

With Garry Oak, we’re managing a resource that is, by its very nature, scarce—whether out in the world or in the aisles of our rackhouse. What we have to work with one year is altogether different the next. But this scarcity is ultimately what makes Garryana so challenging and thus so interesting to explore.

With each release of Garryana American Single Malt Whiskey we discover a new territory of possibility that calls us onward in our endeavor. Edition 6 in the series continues this work and brings another worthy dram to the conversation.

YOU MUST BE OF LEGAL DRINKING AGE TO VISIT THIS SITE