The unique landscape and climate of the Pacific Northwest creates a dynamic ecosystem bursting with life and vitality. But beyond the land there are the people and their dedication to working it that makes it one of the best regions for growing barley in the world.

With Colere, we set out to chart the direct impact of barley on flavor. Leaving behind the well-trod territory of ubiquitous grains, it begins to explore the thousands of new and forgotten varietals of barley whose flavor has yet to be considered, striving to capture the vibrancy and diversity of Pacific Northwest terroir through single malt whiskey. 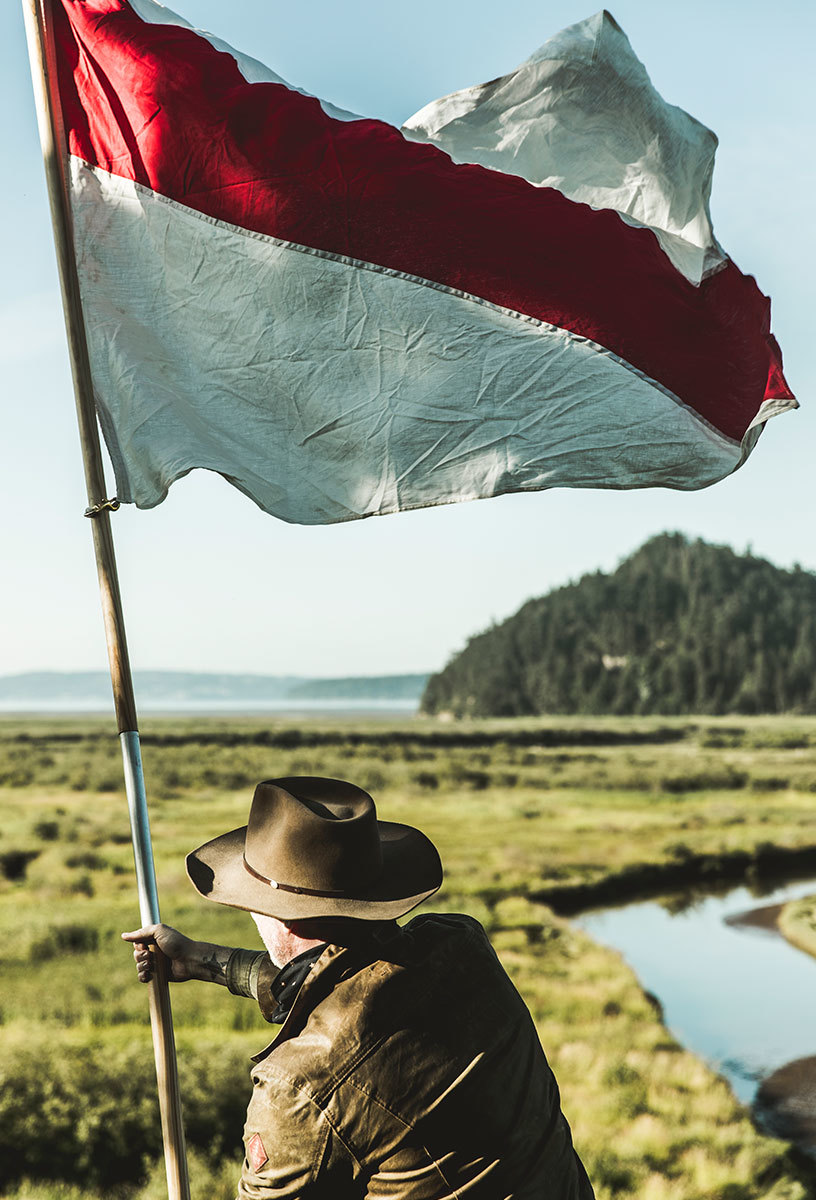 We don’t come from a long line of whiskey makers who have passed the business on from generation to generation, each time with the same notions and formulas for how whiskey should be made. Ours is a very American story—one that places the freedom to pursue new possibilities on the highest order.

Since we first began making single malt whiskey a decade ago, we’ve been surprised to find how little regard there is for its primary raw ingredient. Not only is highlighting varietal difference not practiced, but the idea is actively renounced. “Barley has no flavor.” “Barley doesn’t matter.” “Varietal flavor doesn’t exist.”

We reject these assertions outright. We know that barley cannot only contribute to flavor in whiskey, it can also define it. Together with some of the world’s most innovative breeders, farmers, and maltsters, we are actively disproving age-old dogma. By working outside the commodity grain system to explore barleys never before used in single malt, we are able to breed for flavor first. The result is Colere, a single malt that represents whiskey’s reconnection to agriculture. 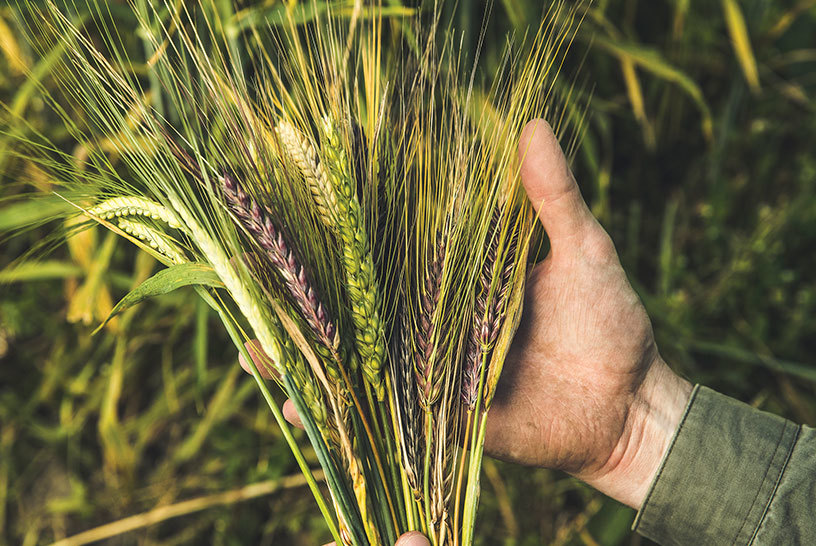 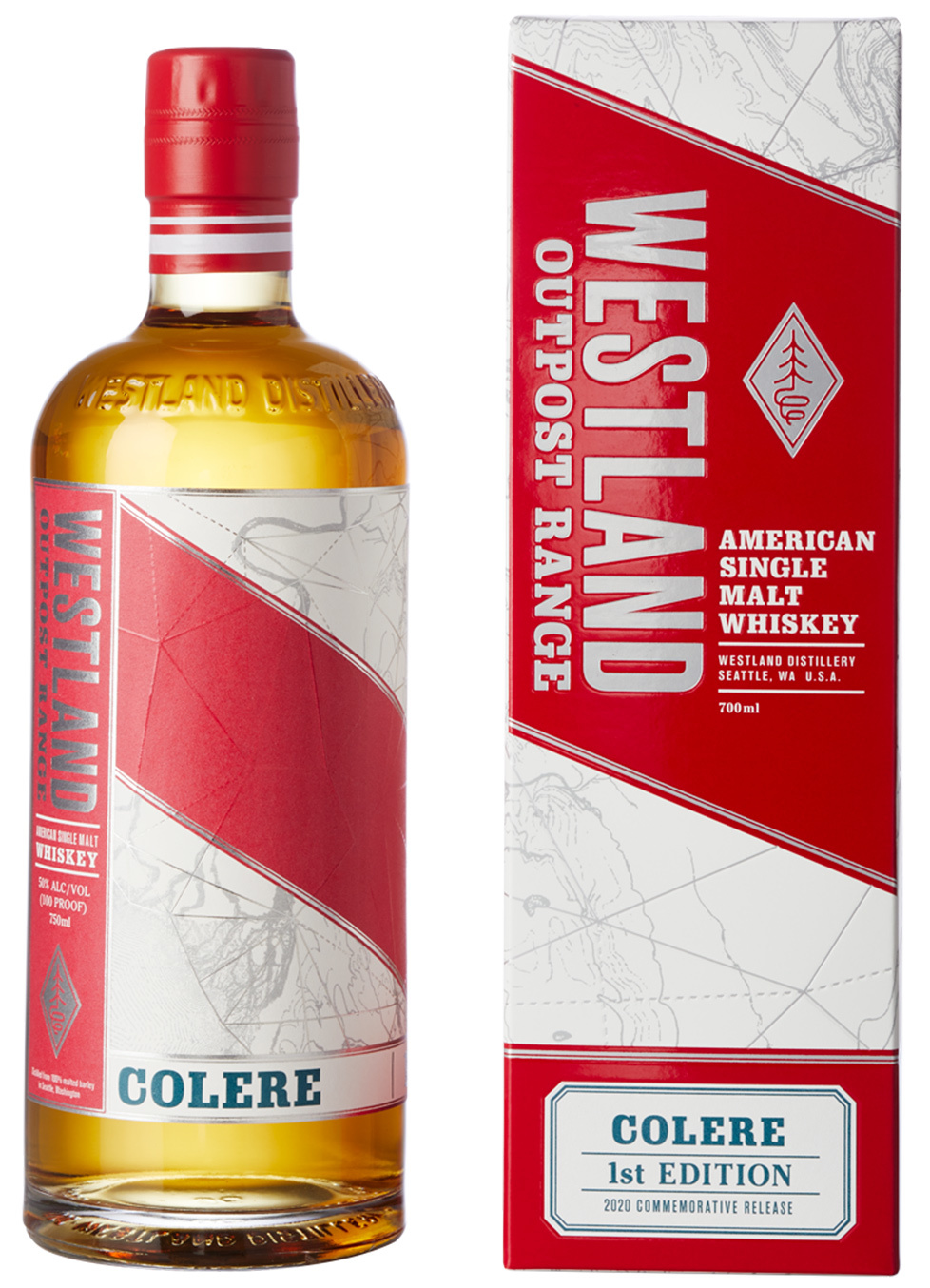 The first Edition of Colere marks a monumental step forward for not just Westland but the whiskey industry as a whole. This is the first in what will be an ongoing annual inquiry into unique varieties of barley bred outside the commodity system with flavor first as a goal. Colere Edition 1 is made with the varietal that began it all, Alba (a six-row winter barley) and intentionally matured in only used casks to relegate the oak influence to a supporting role and focus the attention on the grain itself.

Palate: The pineapple headlines a fruity palate with original Wheat Thins, black pepper, and fig bar, and gingerbread cake driven by the malt. 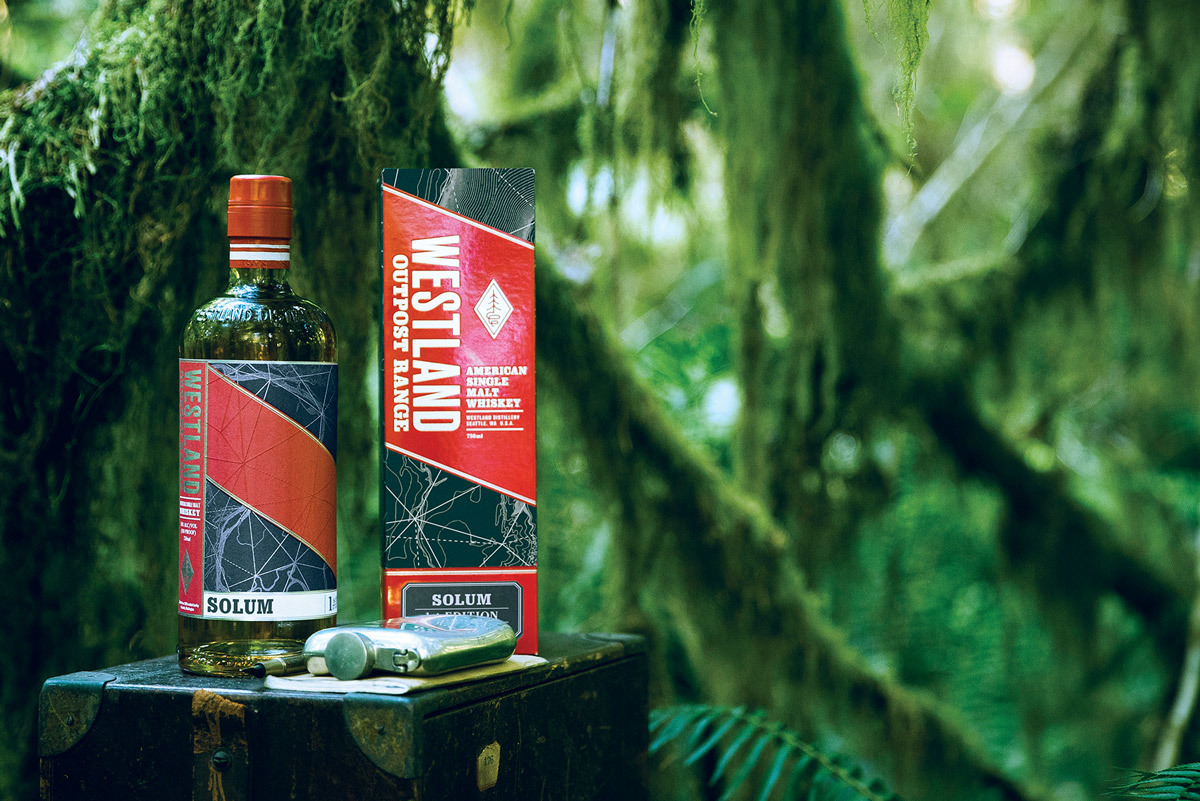 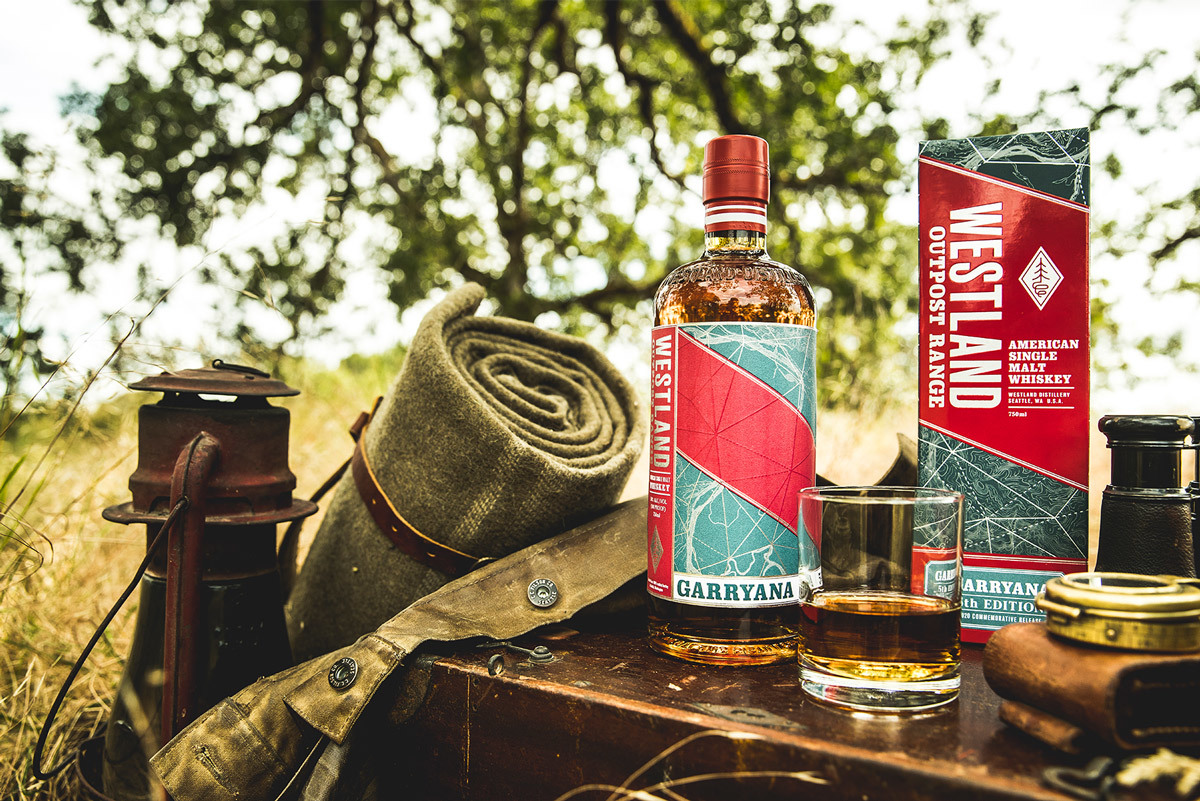 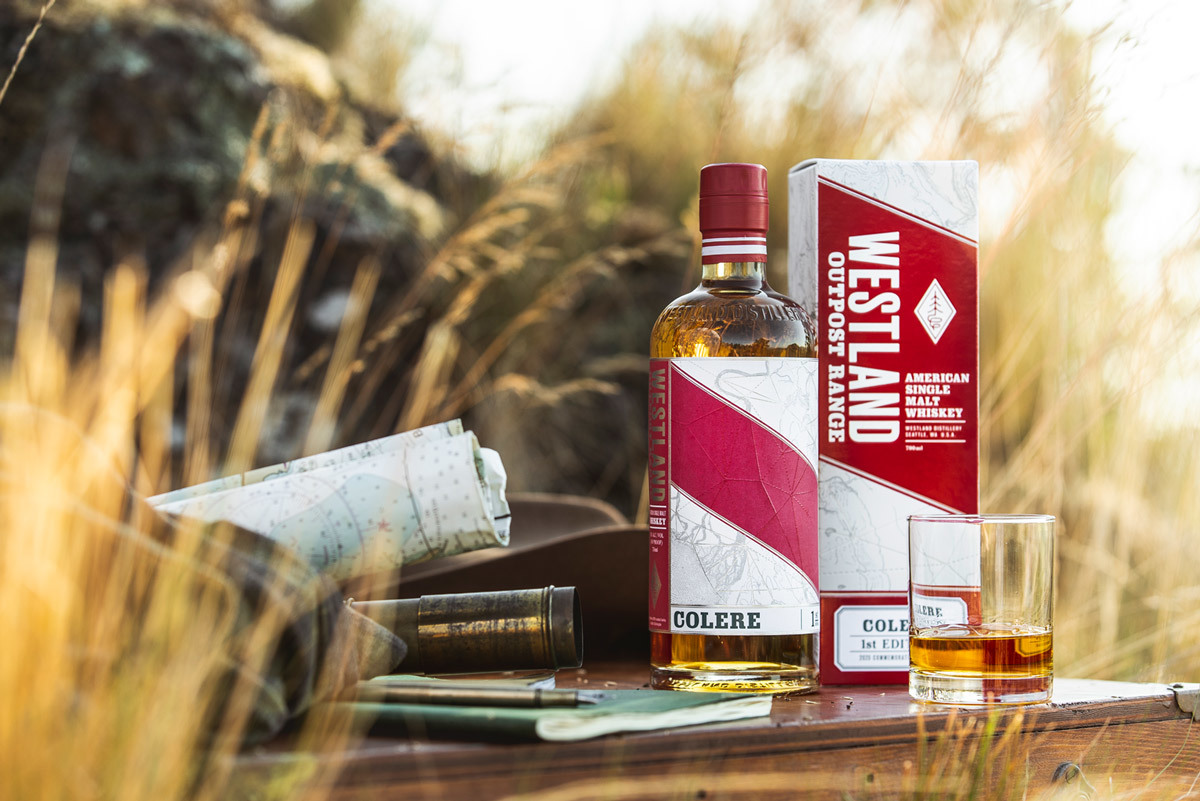 YOU MUST BE OF LEGAL DRINKING AGE TO VISIT THIS SITE