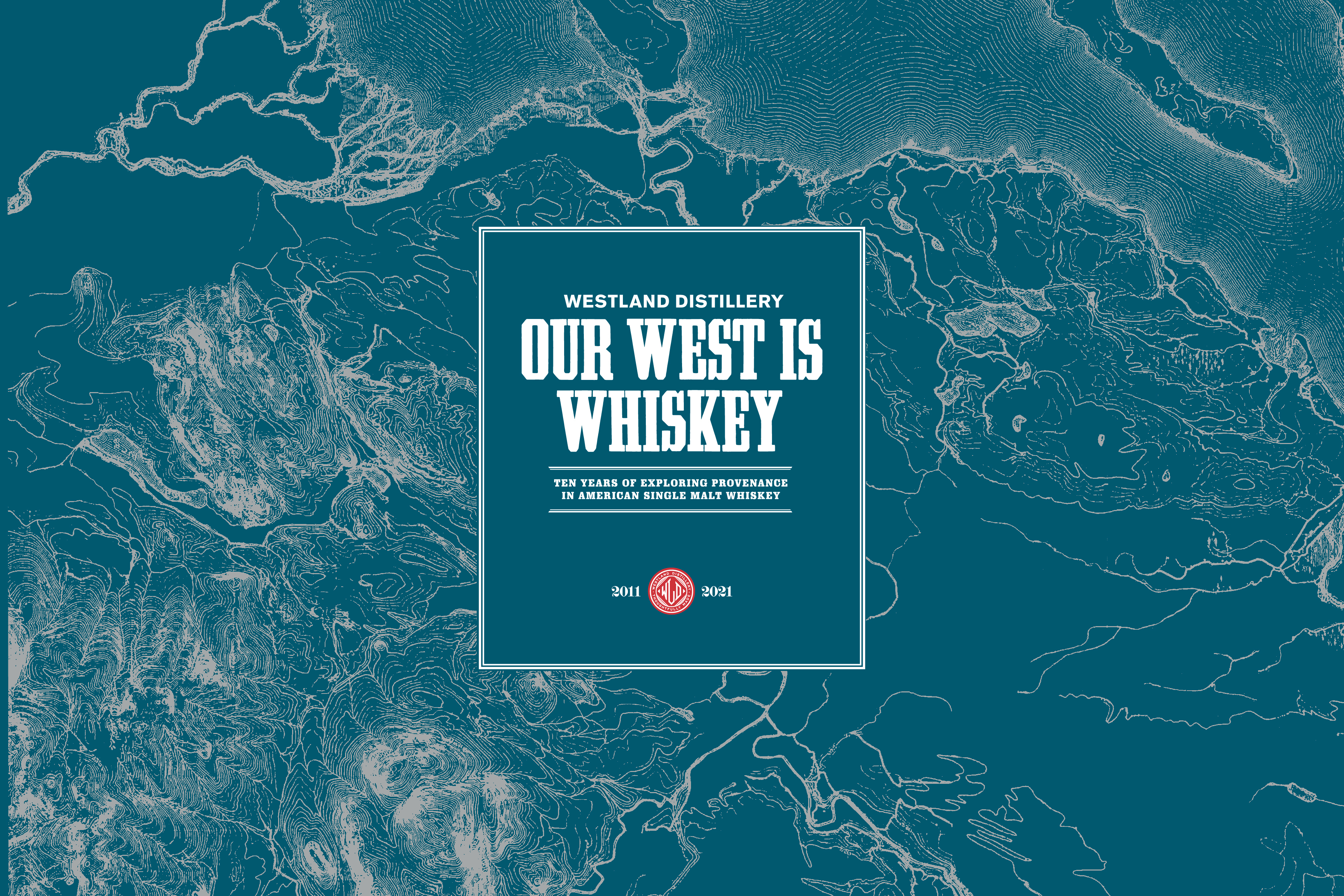 A decade. To some it’s a barely noticeable blink in a timeline that’s centuries old. To our team here at Westland it’s nearly a lifetime. We’ve grown from a small Seattle upstart into the leading voice in American Single Malt on the global stage. It’s been ten years of inspiration, trepidation, arduous work, camaraderie, setbacks, and successes. In a relatively short time, our brand has arguably given birth to an entirely new category in the world of whiskey and has left an indelible mark on an industry that trades in long histories.

We’ve demonstrated that not only should America have a voice on the global stage of single malt, but that we can stand tall alongside the finest whiskeys in the world, regardless of how long the distilleries that make them have applied their trade. So ten years after spirit first flowed from stills, we thought it proper that we acknowledge the milestone with due ceremony.

To mark the occasion we have created a limited commemorative whiskey, our second Deacon Seat bottling, that combines the core elements of our house style with whiskeys pulled from stocks of exploratory projects including Garry Oak, new barley varieties, and more.

The whiskey is accompanied by a special 10th Anniversary coffee table book which looks both backward to our origins and forward to what comes next for Westland and American Single Malt.

Only 400 of these sets were made and are available while supplies last. 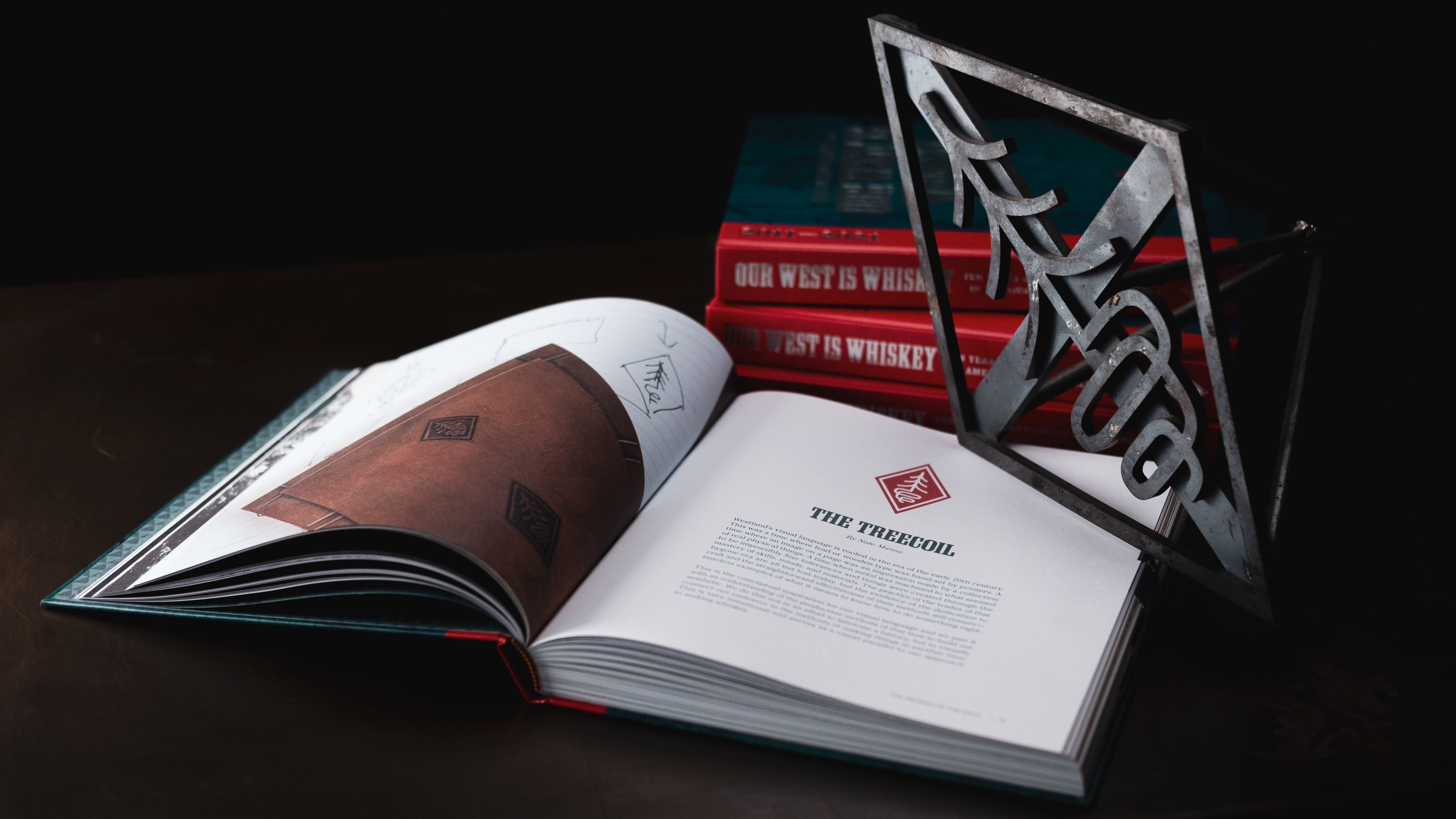 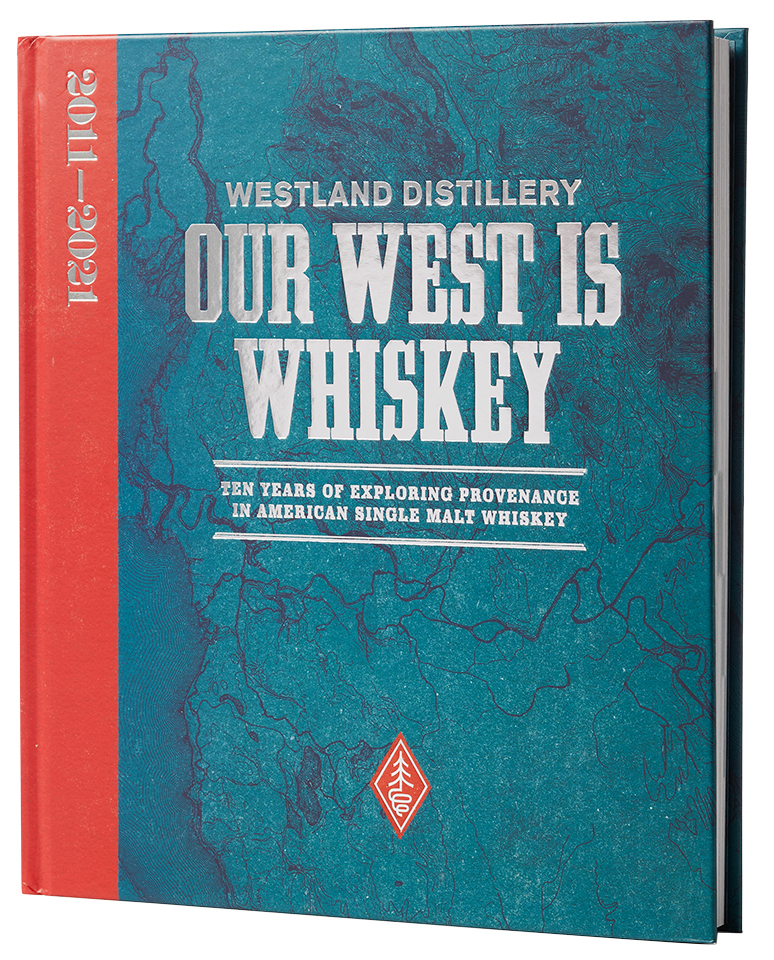 The whiskey is accompanied by a special hard bound 10th Anniversary coffee table book. This 240-page opus chronicles the origins of Westland, highlights some of the key moments in our history, and looks ahead to what’s next for the distillery and American Single Malt. Chock full of images from the past ten years and essays penned by our team and special guest contributors including: 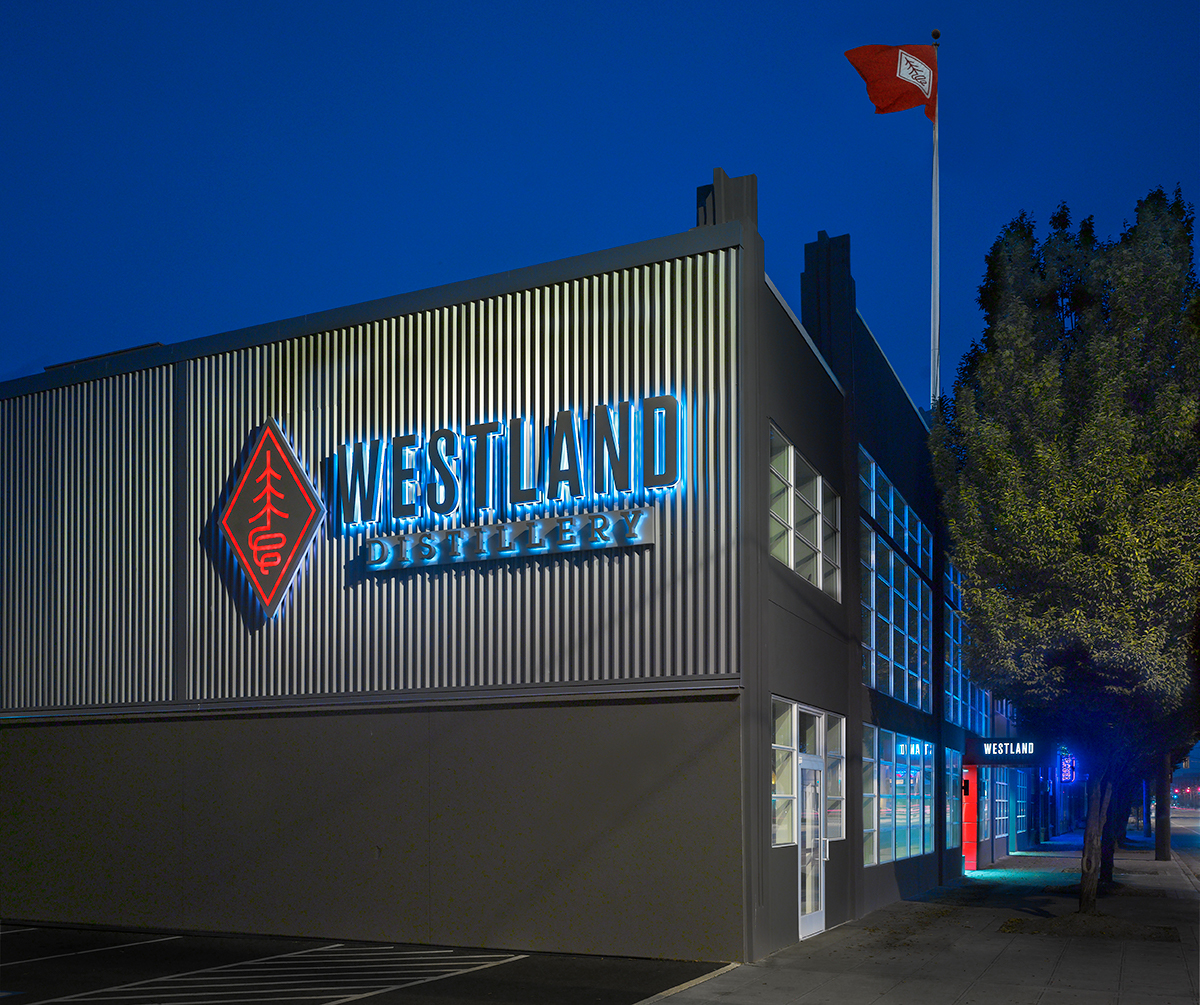