The Expanding Possibilities of the West

Each year that passes we are compelled to step away from the accomplishments of the past to strike out into the wild again, explore new ideas, and move further into the unknown where there are no signs to point the way. As we do, we deliberately leave behind markers so the lessons learned aren’t lost in the fervor of new ideas. Keeping a record has become a gratifying discipline at Westland, enabling us to press on while still gaining perspective from where we’ve been.

A clearer picture of Garry oak is beginning to take shape. We’ve begun to answer a number of questions already with our early releases. Will Garry oak play well with virgin American oak casks of the new world and the smoky peated malt of the old? Can it take on a supporting, complementary role in a more delicate, nuanced whiskey without overpowering it? How does its influence change when used as a finishing cask?

This year’s release of Garryana continues the inquiry and plants yet another marker in uncharted territory that still seems to have no horizon. With Garryana 4|1 we followed a path we’ve been curious to explore since the beginning: Sherry casks.

Again we examine what happens when the traditions of the old world collide with the creativity of the new. What happens when two of the deepest wells of flavor are combined in one bottle? Will one deny a voice to the other? Or will they find harmony in a new and unexpected way?

With this release, we place another entry in the record.

Our West is Whiskey 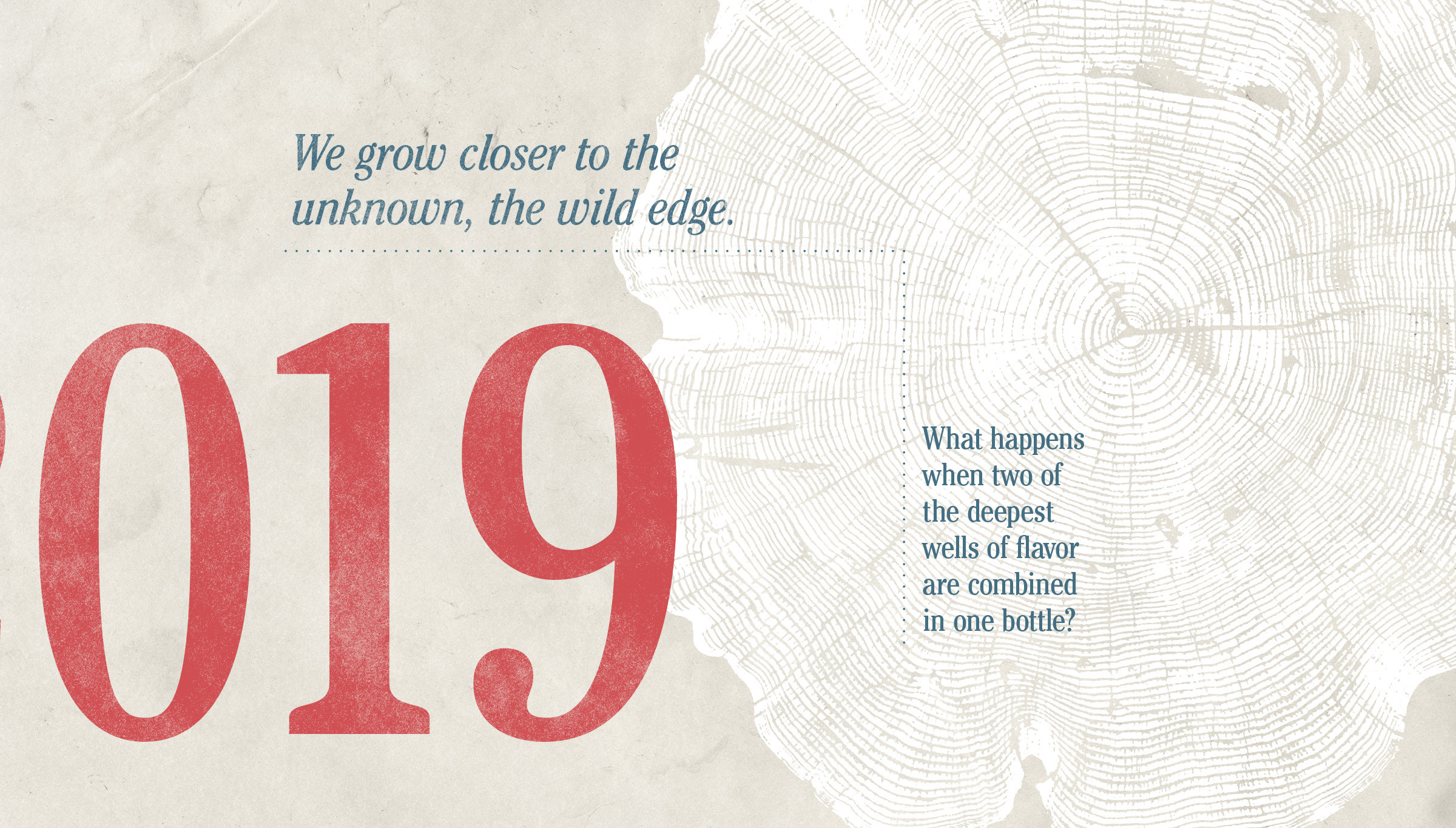 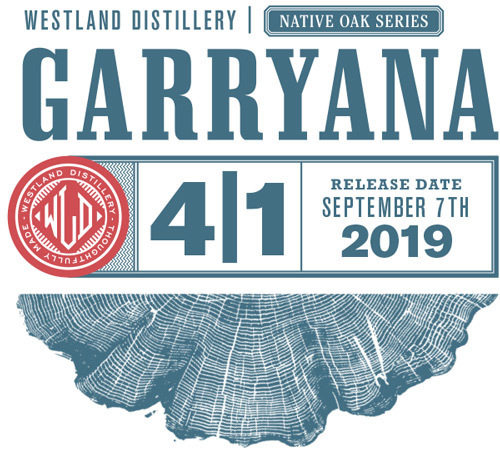 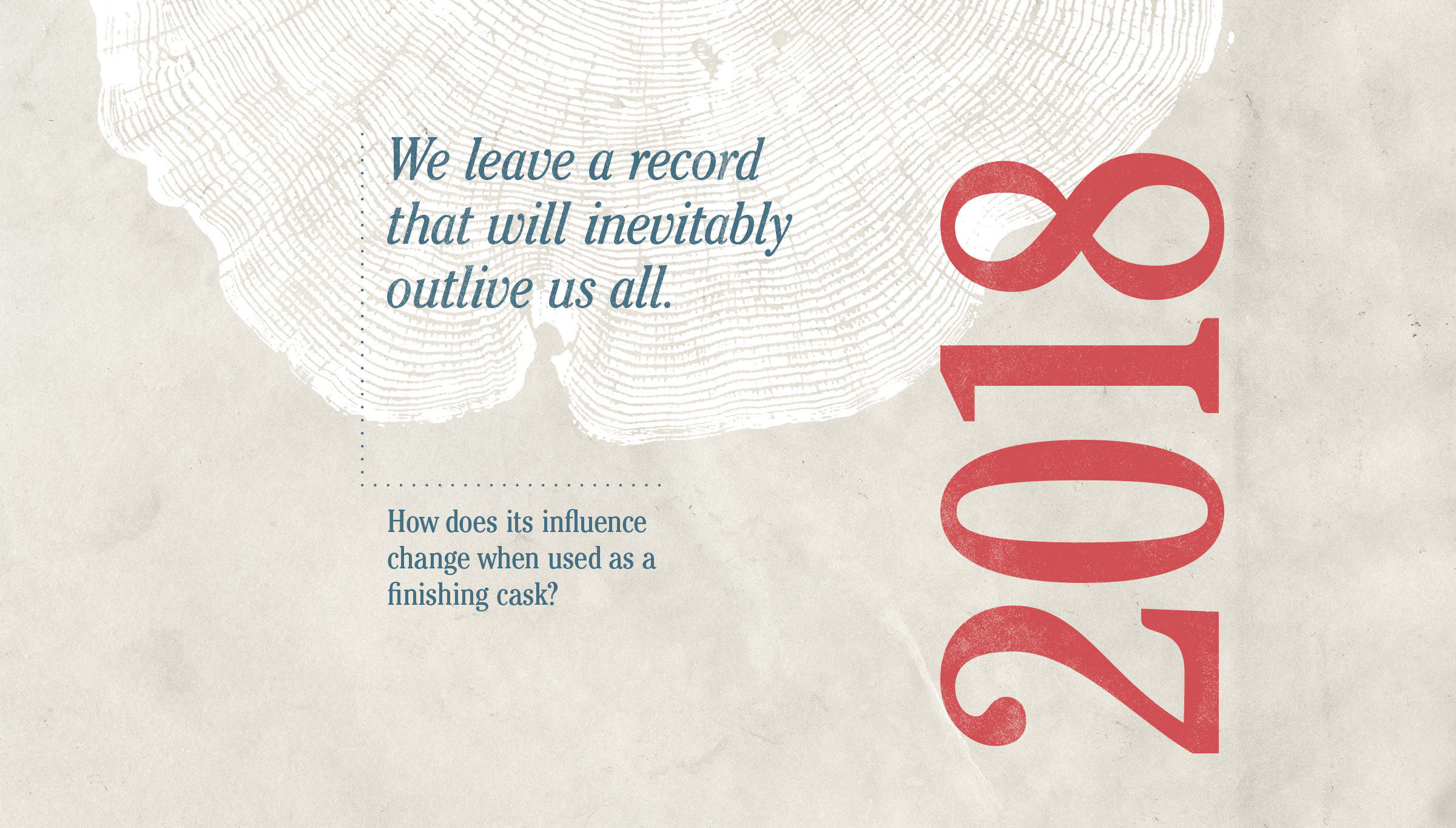 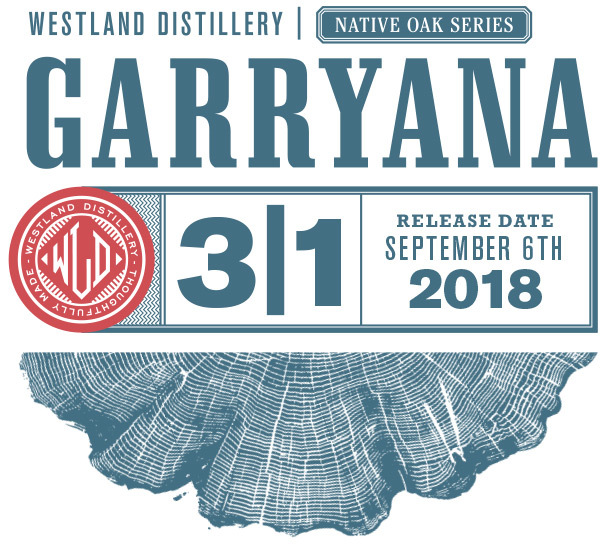 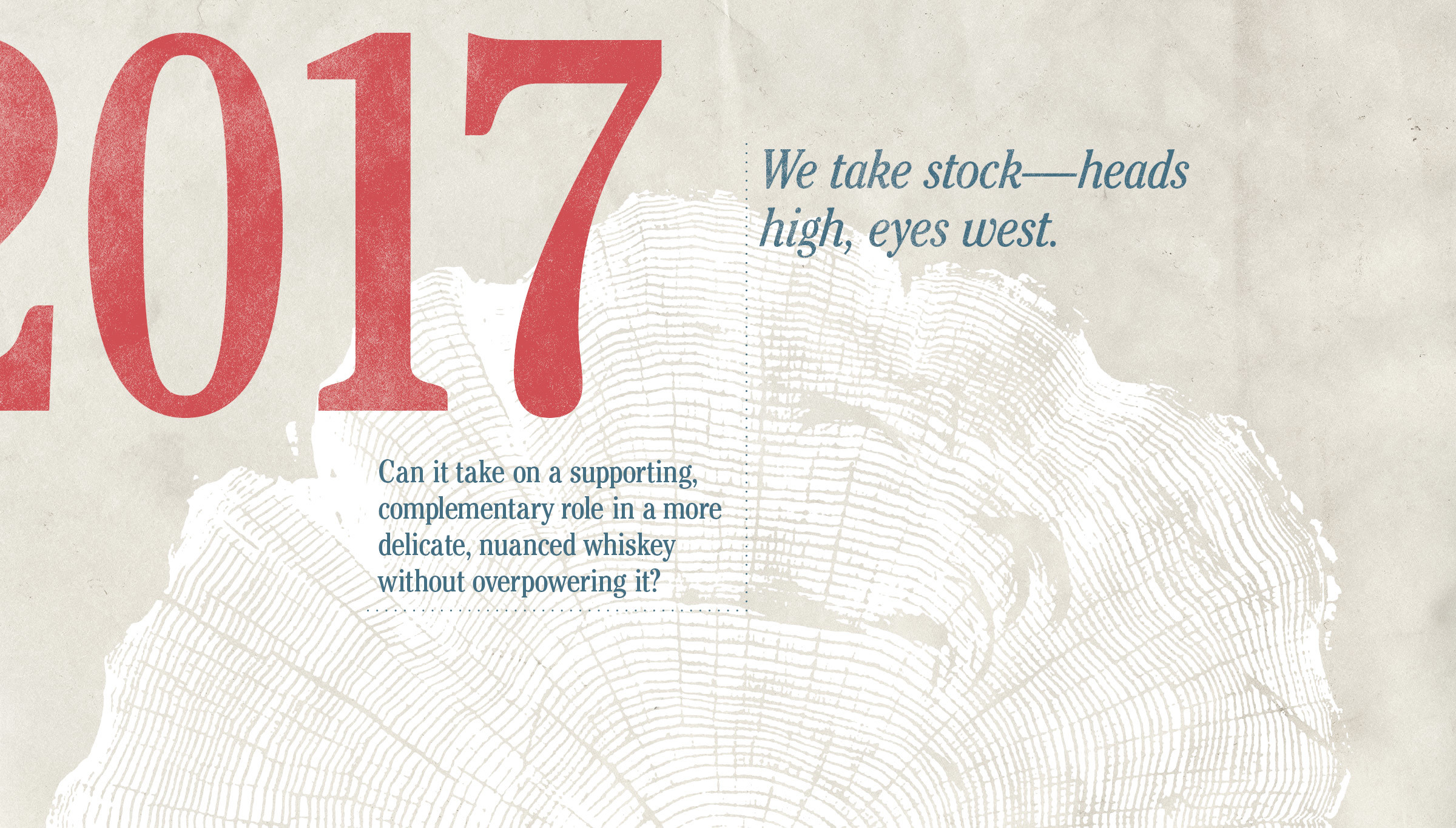 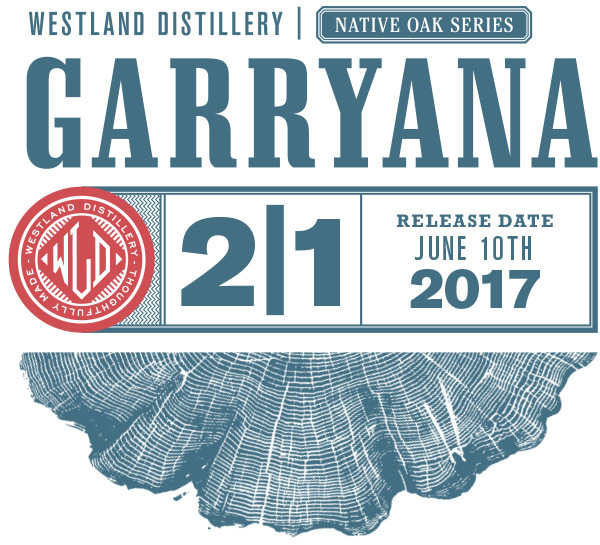 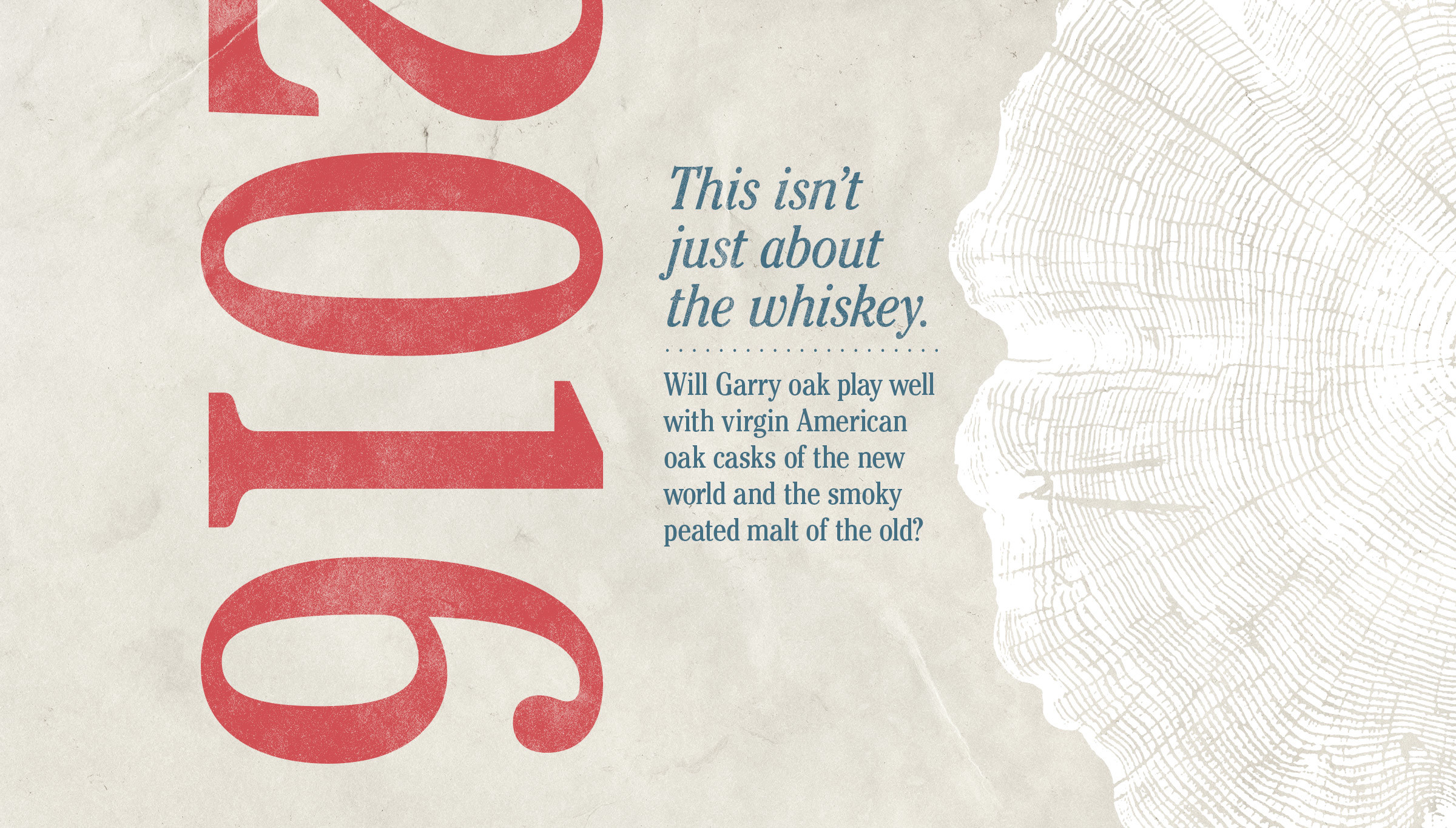 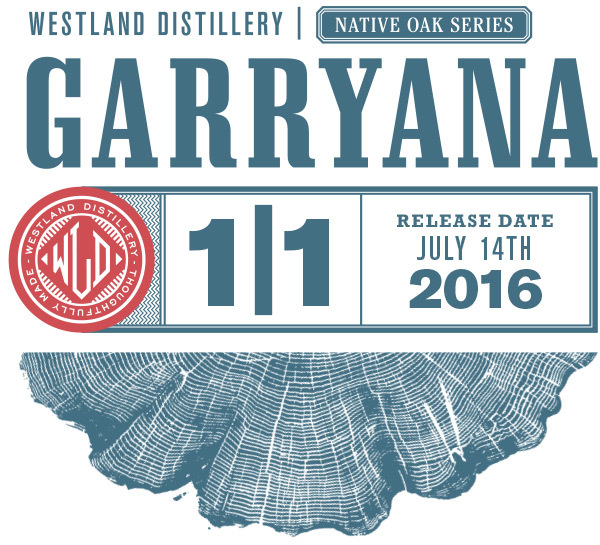 NOSE: The nose opens with Honeycomb cereal, bubbling molasses, and gingerbread cake, transitioning into baked bread and subtle stewed fruits (fuji apple, banana).
PALATE: The palate hits with an extremely powerful wave of malt, leaning to the sweeter end of the spectrum, along with boiled wort, caramelized malt powder, chocolate with drizzled caramel and more molasses.